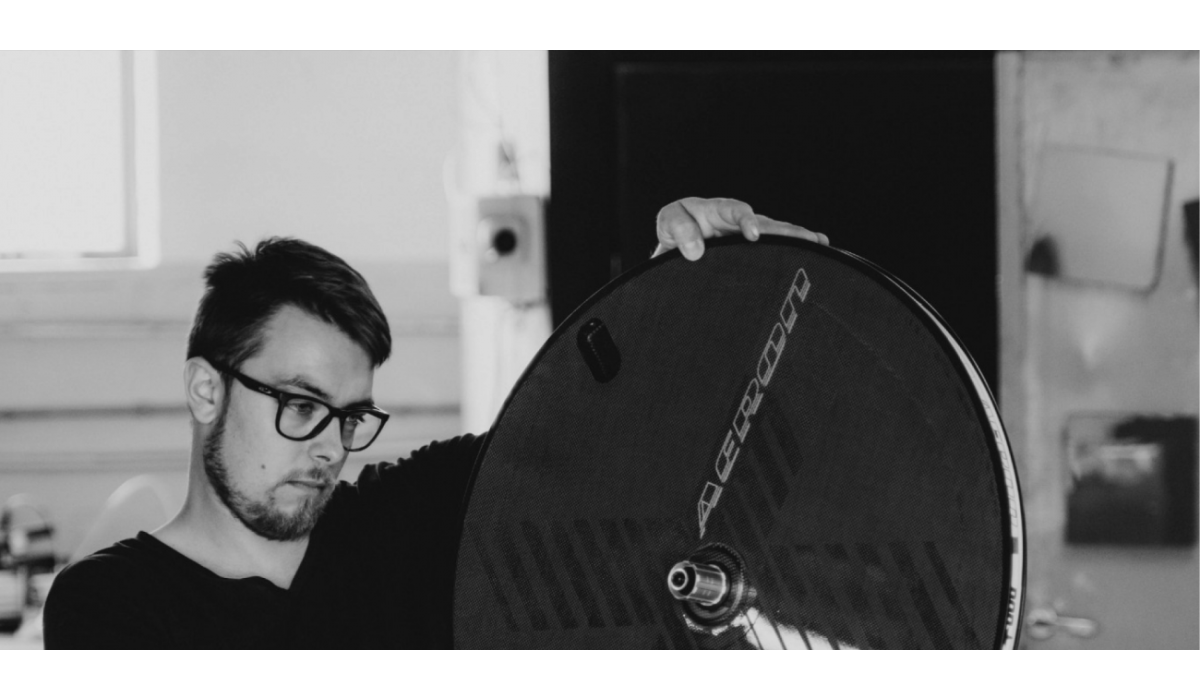 Thanks to a development grant we succeeded in buying a CNC machine, which, combined with our first in-house rim design, significantly influenced quality and the parameters of the products - that’s how RON3 - one of our most popular products came into being.

The next year - 2016, saw the start of the RON AIR project - the first deep section wheel in the history of our company,  the beginning of cooperation with students from Poznań University of Technology and the premiere of the AERON series, which was reviewed in the French magazine “TRImax”.

This year was a real highlight for the company – we signed contracts with most of the professional athletes in Poland, and we presented our exhibition bus at Expo. Via ronwheel.com we also developed worldwide sales - RON wheels appeared on markets in 42 countries of the world. 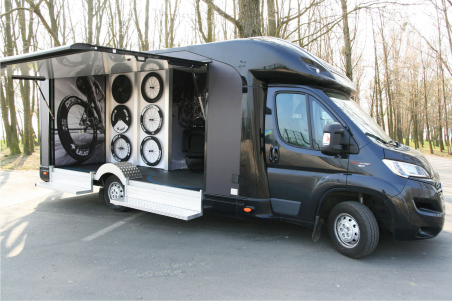 2018 was a year of revolution - the third generation of the AERON line went on sale - with a 25mm tubeless ready rim. It was only the third disc wheel on the market compatible with tubeless systems. 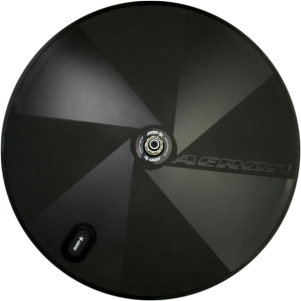 In 2019, after being on the market for 3 years, our most popular model of disc – the RON3 underwent a facelift. It was fitted with a 25mm rim, and thanks to that the RON4 came into being.

Our top of the range disc wheel, the AERON X- our first full carbon wheel had it’s premiere, about which the leading magazine triathlete.com wrote: “the RON AERON X  disc combines incredible value with surprising quality”.

The AERON X has been also the impulse which initiated a new era in the history of the RONwheels company. 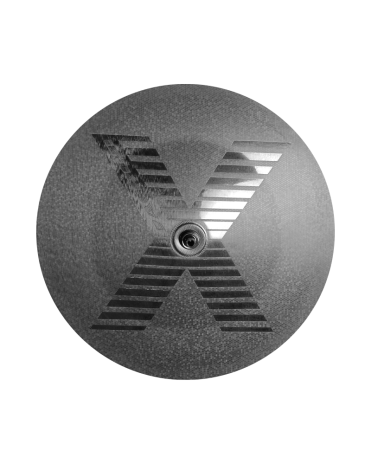